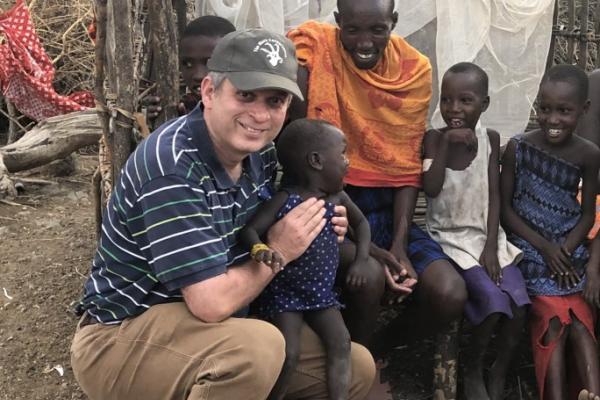 Researchers aim to prevent a disease caused by a parasitic infection called leishmaniasis, Satoskar, professor of pathology and microbiology administration, said. According to the Centers for Disease Control and Prevention, depending on the form, leishmaniasis can cause skin sores or damage to internal organs. It can affect up to 350 million people each year globally, according to the National Library of Medicine.

Satoskar said the center will further the development and testing of a vaccine for leishmaniasis, which has been designed by Ohio State researchers and collaborators in East Africa.

Satoskar said this research will seek to stop the spread of the disease in endemic countries, which are those primarily affected by the disease, where human populations live in rural areas or in close contact with animals — such as Kenya, Ethiopia, Sudan and Somalia.

According to a news release, the National Institute of Allergy and Infectious Disease gave Ohio State $2.2 million for the research center its Tropical Medicine Research program. The funding will go towards building capacity for scientists in each of the endemic countries as well as planning for long-term containment of this disease. The program has been functioning since 1991, but this is the first year the application was open to scientists outside of native regions.

The goal of the research center is to investigate the causes of the spread and the vectors — infected organisms — responsible for infecting human populations — including sand flies, which spread leishmaniasis at dangerous rates in rural regions, Satoskar said.

Satoskar said he has researched and treated leishmaniasis in many endemic regions around the world that have a limited supply of resources and treatments.

“These diseases impact millions and billions of people, but no one cares about it because it doesn’t affect the rich. It affects the poor,” Satoskar said. 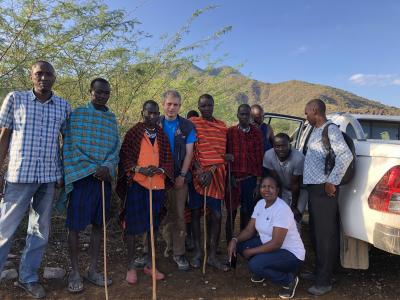 Satoskar said research has yielded new therapies and technologies expected to curb the spread and treat the effects of leishmaniasis. Ohio State scientists have used a gene-editing technology, called CRISPR, to develop the world’s leading leishmaniasis vaccine, which will begin clinical trials in 2023, he said.

The center also aims to educate local communities on this infectious disease while training students from both Eastern Africa and Ohio State to research leishmaniasis, Satoskar said.

“It’s not like we’re just going there to benefit, really, we’re doing a lot of education and capacity building with Ohio State students going there and also training people locally,” Satoskar said.

Satoskar said he aims for the center to train up-and-coming female scientists from the region to become leaders in the field, including co-principal investigator Dr. Damaris Matoke-Muhia of the Kenya Medical Research Institute.

“I think that’s going to be great to have women empowerment in that region because women are oppressed in many of those countries,” Satoskar said. “And after five years, you know, maybe they take over."