How a warming world may alter functions of the oceans’ organisms

How a warming world may alter functions of the oceans’ organisms 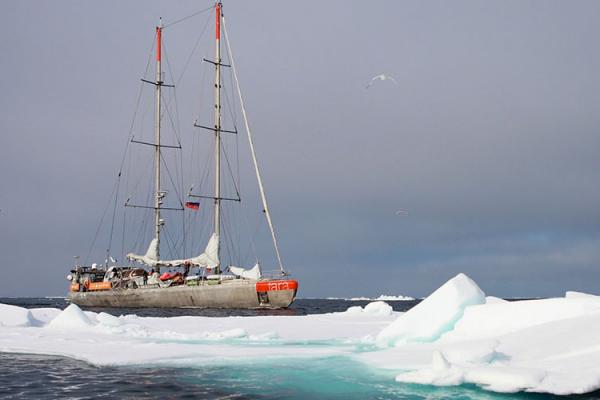 The work is part of an international effort to reliably predict how the world’s oceans will respond to climate change by getting acquainted with the organisms that live there and do most of the work of absorbing half the human-generated carbon in the atmosphere and producing half of the oxygen we breathe.New research takes scientists a step closer to identifying important characteristics of the communities of ocean organisms we rely on to aid the planet – as well as understanding how a warming climate could affect the functions of those communities.

The research shows that water temperature has a significant influence on how these floating creatures, called plankton, structure their communities and on how diverse these communities are. Specifically, in warmer water near the equator, most plankton communities are more diverse, and organisms living there are more likely than their peers in polar waters to change their gene activation, a sign they are likely better at adapting to their environment.

Models created by the international team of researchers predict that warming temperatures in the polar regions of the oceans could significantly change the characteristics and diversity of microbial communities, potentially making them less useful as food sources and less likely to absorb carbon from the air.

“It’s important for us to understand these patterns and the idea that things will shift,” said Matthew Sullivan, professor of microbiology at The Ohio State University and a co-author on the two articles published today (Nov. 14) in the journal Cell. “I think we are at a point where we have to go so far as to develop such a roadmap for the oceans in the hopes we can engineer the oceans to help us mitigate the rapidly accelerating problem of climate change. Such studies are needed if we are to know which knobs we need to turn.”

The reports represent the latest findings from the Tara Oceans Consortium, a three-year global study of the impact of climate change on the world’s oceans that involves hundreds of scientists from nearly 30 countries around the world.