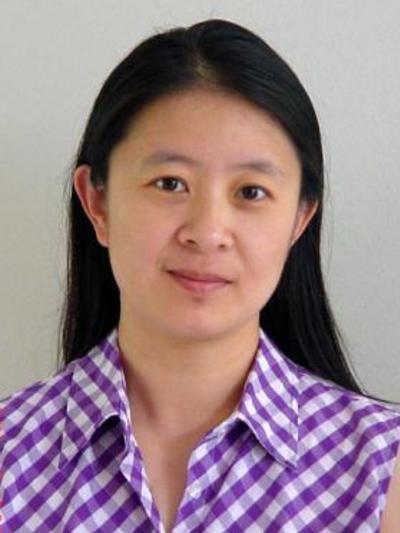 Professor of Food Science and Technology

The main research interest in my laboratory is to systematically reveal key players and mechanisms involved in microbial persistence and resistance to environmental challenges for targeted controls. We conduct fundamental and applied studies at both the ecosystem and the microorganism levels, and have uncovered the potential roles of the food chain and commensal, including beneficial bacteria on horizontal gene transmission and antibiotic resistance (AR) dissemination, and successfully helped the industry achieved the goal of significant reduction of AR in fermented dairy products in just 4 years. Our recent discoveries revealed oral antibiotic administration as a key risk factor for the rapid emergence of antibiotic resistance in the global ecosystem and the need to change the route of antibiotic administration for resistance mitigation.

My laboratory has optimized nucleic acid amplification-based technologies such as real-time PCR and developed detection kits for semi-quantitative assessment of targeted microbes and genes from complex matrices including foods, with several application patents pending. We have also established several microbial profiling platforms for population and ecological studies. The application of these detection tools led to the discovery of the magnitude of AR in the food chain and hosts, and the key players in AR ecology.

Using the clumping L. lactis model system, we have demonstrated that inherited high frequency gene transfer mechanism, previously known for facilitating the transmission of beneficial traits, can also enhance the transfer of the broad-host-range drug-resistance plasmid pAMβ1 approximately 10,000 times (Luo et al, 2005). This is the first illustration showing that commensals, including beneficial bacteria, may serve not only as reservoir but also as potential facilitator in AR gene dissemination. It led to the investigation of the prevalence of AR in commensal bacteria across microbial ecosystems including the food chain. Using novel methods distinct from the NARMS standard approach, we uncovered the prevalence (both magnitude and spectrum) of AR contamination across major food commodities, including raw food materials and ready-to-eat products. The AR genes from food isolates were transmitted to human residential and pathogenic bacteria in laboratory settings. Our data suggest that food likely served as a major avenue transmitting AR from the environment to humans, and its impact on AR development in the host has been investigated.  Our recent discoveries further revealed the critical rolesof host gastrointestinal tract and fecal microbiota in facilitating the spread of antibiotic resistance across hosts, food and the environment, and subsequently the broadly used oral antibiotic administration as a key risk factor for the rapid emergence of antibiotic resistance in the global ecosystem, and the need for changing antibiotic administration route and delivery for effective resistance mitigation. The findings potentially will have significant impact on clinical therapy, drug development and food animal production practices for effective resistance mitigation.